is a story-driven tactical game set in a sci-fi theme with a strong focus on turned based combat. While staying loyal to the core elements of the genre, we decided to introduce new gameplay features as well as elements from other genres, making Eternal Escape a unique experience.

Being passionate gamers for decades, we played and finished games from all kinds of genres, though most of all we enjoyed RPGs and TBTs (Turn-based tactics) in particular. We loved to play games like UFO, XCOM, Jagged Alliance and Valkyria Chronicles. Unfortunately good TBTs are rare finds these days, often lacking the complexity and depth of former titles.

After graduating from our game development studies in Trier, Germany, we decided to turn our hobby into one goal: Developing a turn-based tactical game that combines tactical gameplay with strategy and role-playing elements. We liked the idea to add more complexity to the game, while making sure the rules are easy to understand und it’s still fun to play.

While definitely a tactical game at its core, we like to add new innovative elements as well as elements from other genres. For instance we decided to go for a free adjustable third person camera instead of the usual isometric view, the introduction of role-play elements, like individual attributes, skills and classes. Moreover you have the ability to test and plan every action before executing the choices you make, therefore improving the overall transparency of your action's consequences.

The game itself is divided into 3 parts:

Our protagonist grows up in a world that isn’t only spatially very distant to ours, but socially, too. The people of their time left earth to colonialize the expanses of space. Long before their birth, the home of our protagonist was colonized as well, even though it is surrounded by an atmosphere which is toxic for humans. With the help of advanced technology the colonialists planted an artificial seed on the planet, from which a tree-shaped megastructure sprouted. As it was grown-up, it was able to protect the people inside from the atmosphere, provide energy and space for working and living in its indoor cities.

Our protagonist is going on a journey that will lead them through all social classes. Their aim is to uncover their blurry past. Who are they? Where do they come from? Why were they wrongly convicted?
They are imprisoned in the isolation part of the prison, as a riot breaks out and they are freed. The prisoners rebel against their wardens by force. A bitter fight for control over the prison starts to rise. The only way out of this complex is an abysmal deep elevator shaft. But the elevator ... disappeared without a trace.

The development of Eternal Escape is currently in the pre-alpha stage. The current content is not representative for the final release and might be subject to change. The story-driven game will be released episode-wise to allow earlier access to the game and still be able to expand the universe with new missions, areas, characters and skills over time. Each episode will be a stand-alone game with a self-contained story. 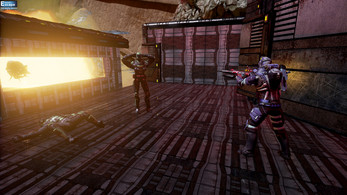 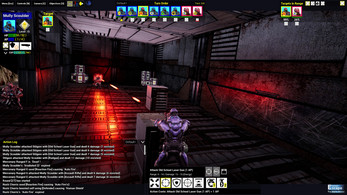 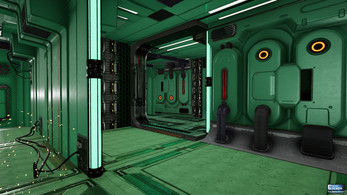 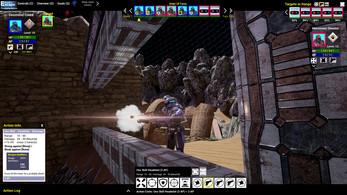 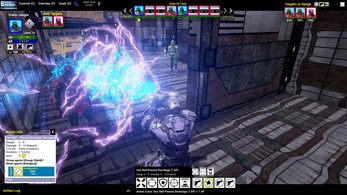 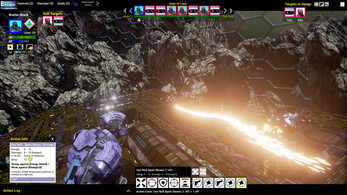 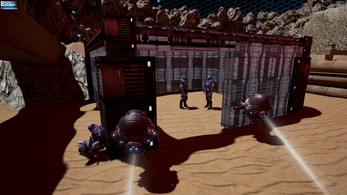 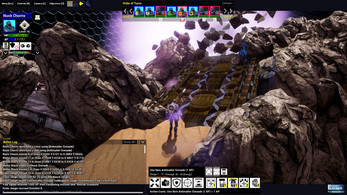 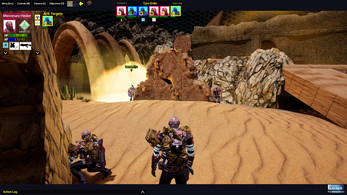 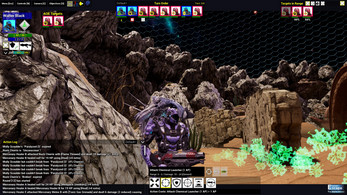 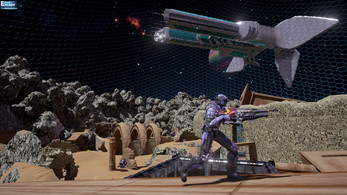 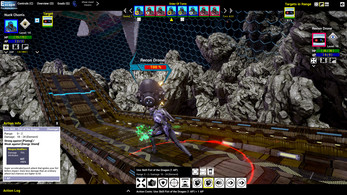